After five decades in the freezer, psychedelics are slowly returning to the front line of mental health. When used respectfully, with a mindset of healing and in a safe and supportive setting, they could take mental health to new – and much needed heights. Check out this short (9 min) and moving film for more […] 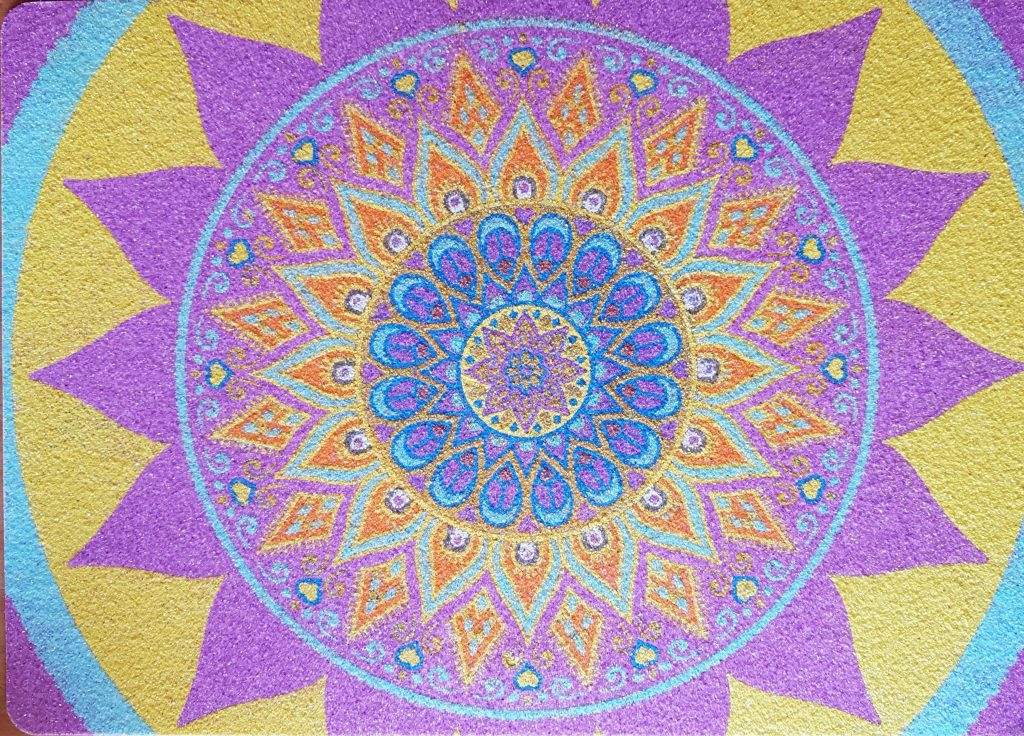 Did you have a psychedelic or other consciousness-expanding experience and are wondering what to do with it now? Then read on – and talk to me. In the wave of psychedelic renaissance washing over us as I’m writing these lines, the word ‘Integration’ is frequently heard. It is part of the triad of ‘Preparation, Journey, […] 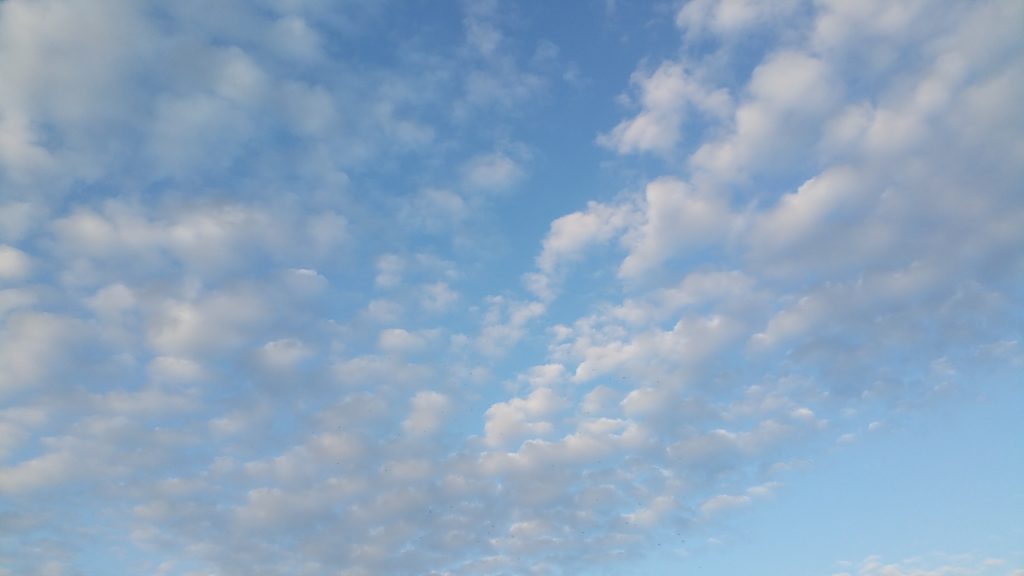 Recently I encounter quite a lot of scepticism about positive thinking, due, in my humble opinion, to a misinterpretation of the nature of such thinking. True, the term is frequently over-used, exaggerated, made to be what it is not. Or, worse still, some believe that, lest they think positively 100% of the time, they’re doing […] 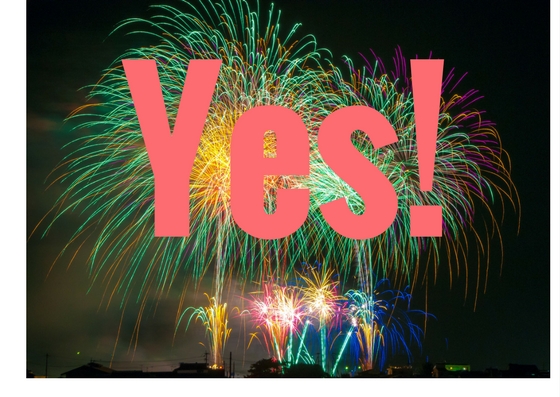 Today, 29th December, exactly one year ago, I got the keys to my new home, the one I bought following my divorce. Three days later, on 1st January 2017, I officially turned into an independent business owner as the split from the family company became formal and I was now standing on my own. Six […] 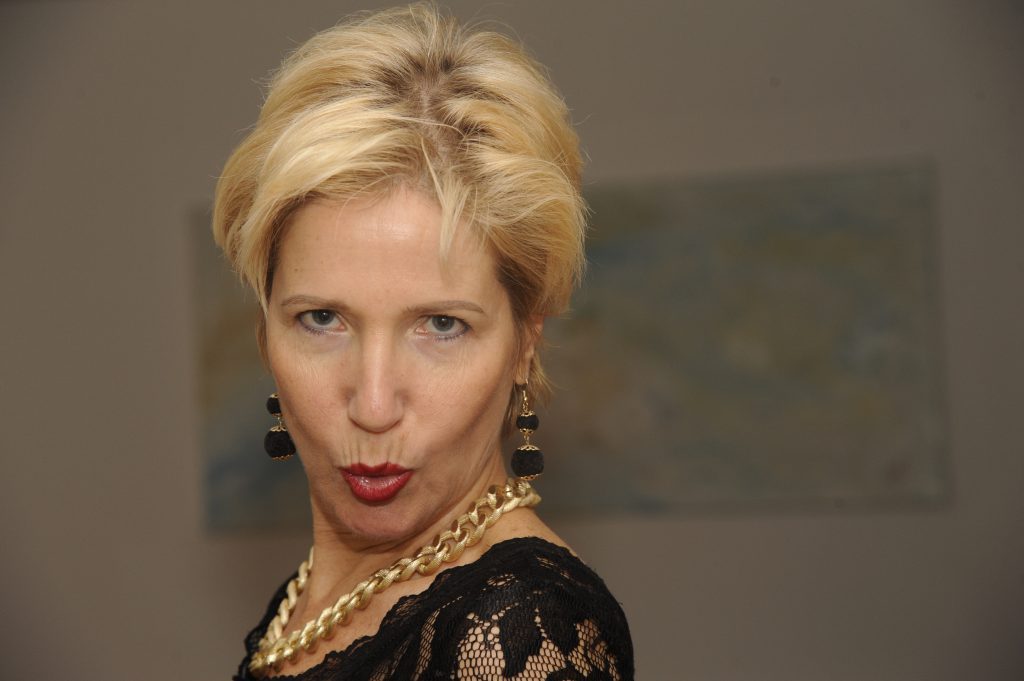 This last year (2017) has been a mega year of transition and transformation on every front and at every level of my life – personal, professional, physical, mental, spiritual. You name it – things shifted seismically. As the year draws to a close, I reflect back on one of my most challenging and at the […] 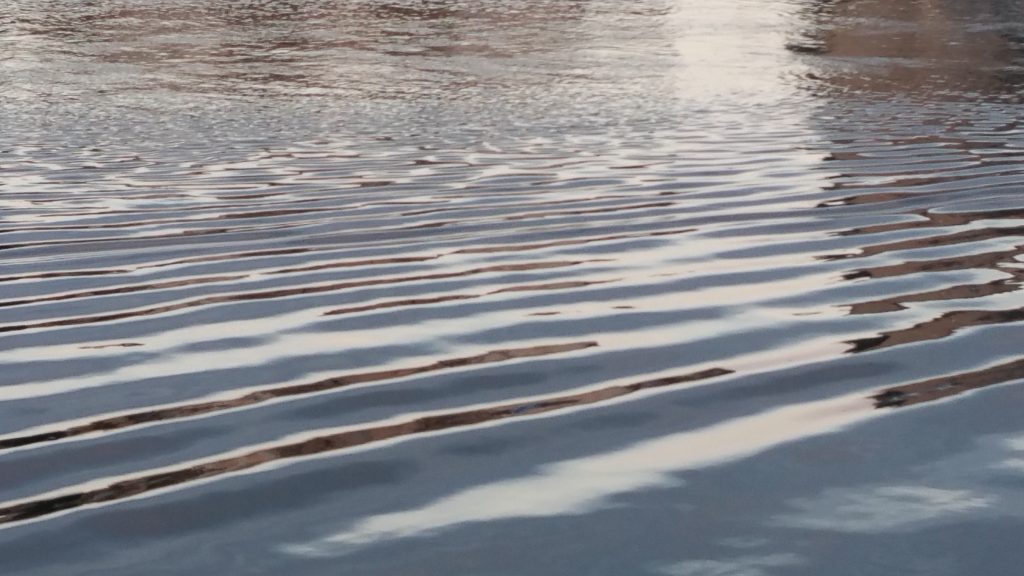 Everything I teach and share I have tried myself, and what I found to be powerful and life-changing, I share with as many people as would listen. For many years the nutrition message ran very deep – I ran plenty of detox groups, programs and retreats, all designed with the idea of allowing the body […]